Controlling the Arduino built in LED with Python and PySerial

In this article we will control the built in LED on an Arduino using Python. Python will be running on the desktop PC and we will be sending simple commands via the serial port to the Arduino.

There is an easy to use example that you can find by navigating to the PhysicalPixel sketch which can be found in the Arduino IDE under File –> Examples –> 04.Communication –> PhysicalPixel

Here is the code with a lot of the comments and commented out processing code.

Looking at it you can see that we are opening a serial connection and reading in data, the key is whether the serial input is H or L. 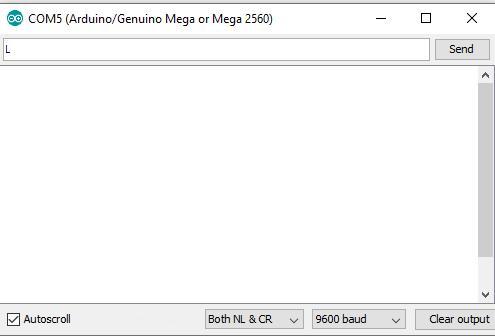 Remember and set the baud rate, type in either H or L (watch the case, it makes a difference) and check whether the LED on the board or connected externally goes on and off. If it does lets move on to the next step

I’ll assume you have installed Python, if not visit https://www.python.org/downloads/ and pick the version and OS you want and install it. I have various versions and the installation has always worked on Windows anyway.

Next you need to install PySerial, you can get this from https://pypi.org/project/pyserial/

All going well this should download and install the correct files for you.

It is important to realize that you have to set the correct serial port and it cannot be already open otherwise you will see an error message on the screen. All going well when you send the ser.write(b’H’) and ser.write(b’L’) command syou see the LED going on and off.

In this example we will import the pyserial module, open a serial connection to COM5 with a baud rate of 9600 to match our Arduino settings. You may have to change the COM port.

We then have 3 options

Save this with a .py extension and run it via the command line with python nameoffile.py.

Lets see a run of this below

And that’s it a simple example on how to switch an LED on and off that is connected to your Arduino using Python on the PC end.

A vibration motor module connected to an Arduino 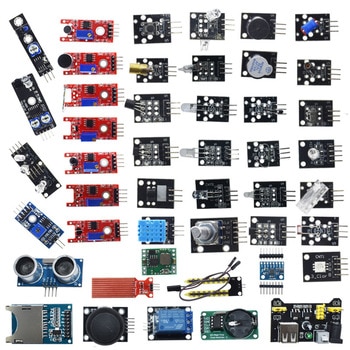 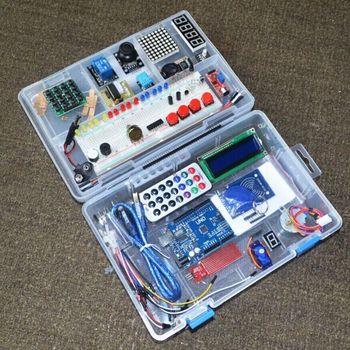 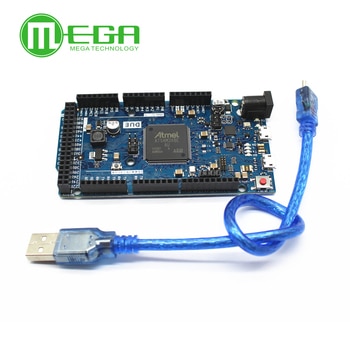