A Hall effect sensor is a transducer that varies its output voltage in response to a magnetic field. Hall effect sensors are used for proximity switching, positioning, speed detection, and current sensing applications.

In its simplest form, the sensor operates as an analog transducer, directly returning a voltage. With a known magnetic field, its distance from the Hall plate can be determined. Using groups of sensors, the relative position of the magnet can be deduced.

Here is a breadboard layout created using parts in Fritzing 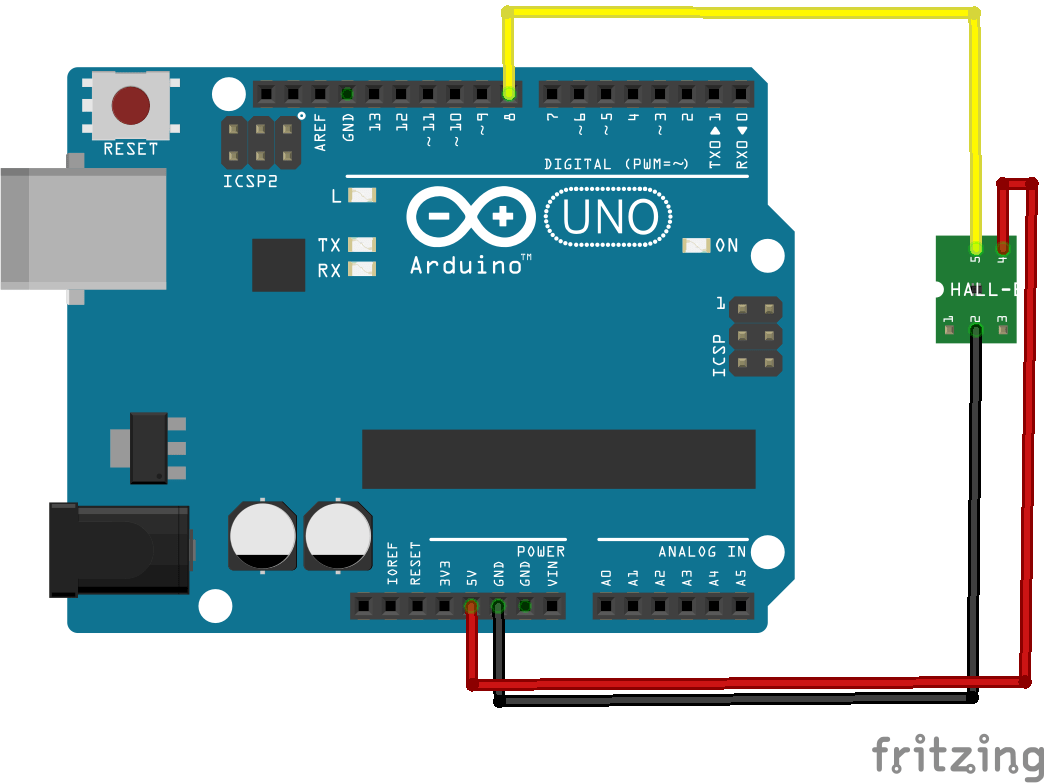 You can use any Arduino input, we selected pin 8 for our example

A fairly simple example here, there is a visual indication and also a debug option via the Serial Monitor in the Arduino IDE

Run the following and put a magnet near the hall effect sensor, the LED should go on and if you have the serial monitor open you will see an appropriate message displayed

You can pick up the module for about $1 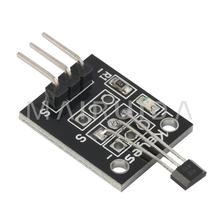 Controlling the Arduino built in LED with Python...

A vibration motor module connected to an Arduino 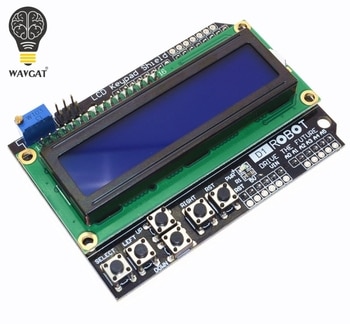 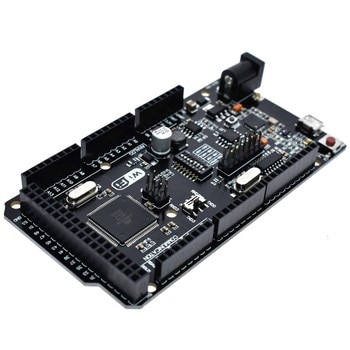 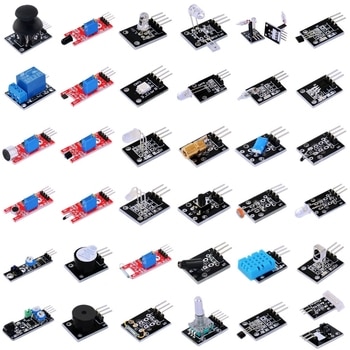